According to the music historian known as “Mr. Music,” Jerry Osborne of KKNW recently revealed these extraordinary facts……. “After reviewing the music annals of over 5,000 vinyl era musicians, spread over three primary genres – POP, R&B, and C&W – we can now confirm how extraordinarily uncommon it is for someone to begin their career with even three consecutive No. 1 hits, much less four. To be clear, most of these artists did have records out before their first chart appearances, but they didn’t chart and are irrelevant to this project.”

“During the specified 40 years, when music was primarily analog physical media, with its countless icons and megastars, NONE of whom matched what ONLY Donna Fargo and the Jackson 5 accomplished! And no one else did so on the POP charts, only C&W and R&B.” 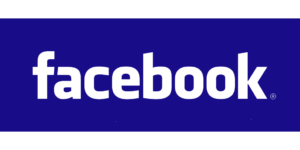 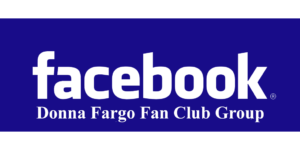 Additional Donna Fargo books, cds, photos and other memorabilia are sold at DonnaFargo.com